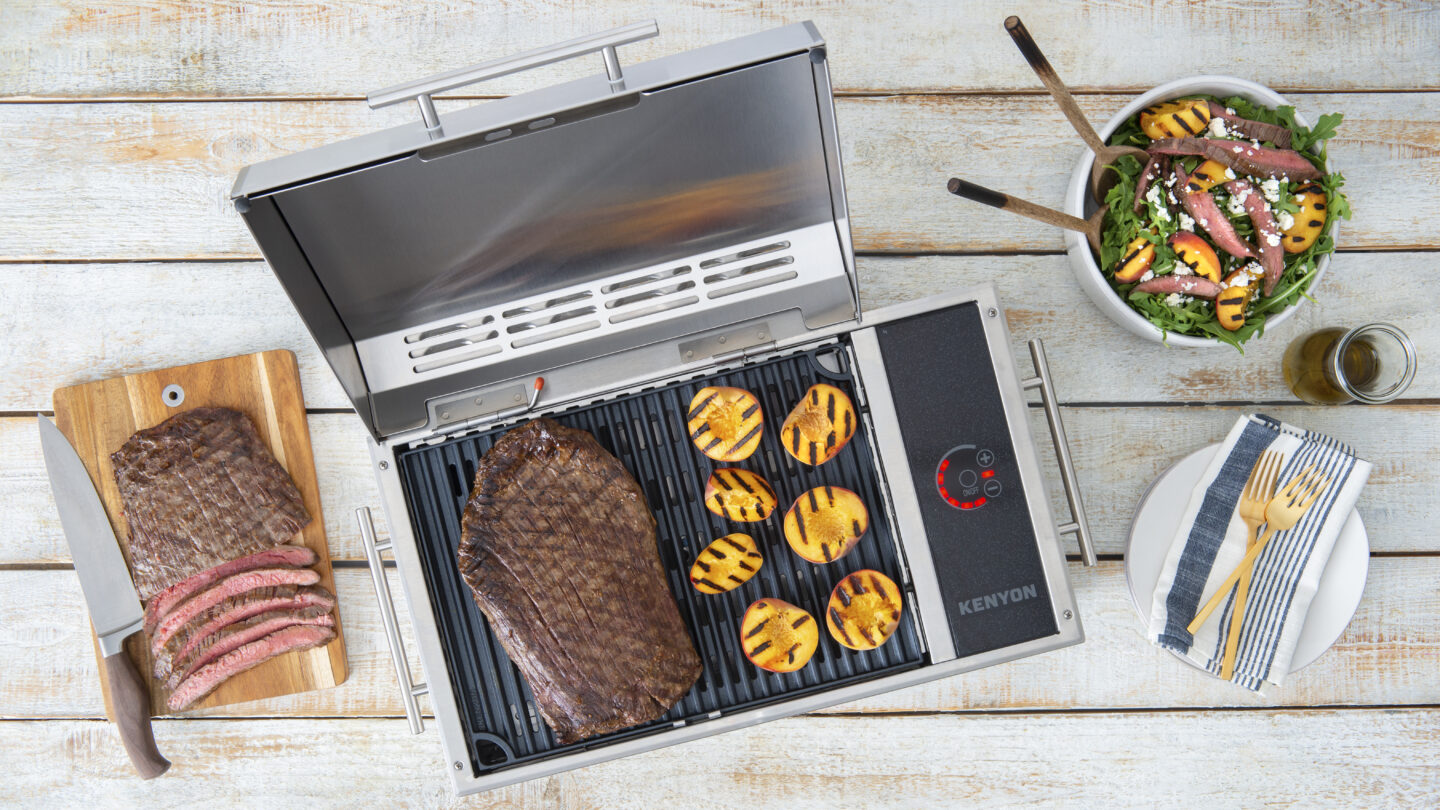 “Summer’s only as fun as the gear you’re using!” Celebrate the long awaited summer season with the best portable grill according to Rolling Stone.   BEST PORTABLE GRILL: Kenyon All-Seasons […]

“Summer’s only as fun as the gear you’re using!” Celebrate the long awaited summer season with the best portable grill according to Rolling Stone.

“Whether you’re cooking indoors or outside, Kenyon’s All-Seasons Portable Grill is the one we recommend. It runs on electricity instead of charcoal or wood, which means you never have to worry about running out of fuel — or lugging it around. Beneath the grills grates and heating element sits a tin foil tray, which you fill with water; It creates steam and catches drippings. This helps prevent the grill from creating too much smoke. You can swap out water for another liquid, or put in a couple of drops of liquid smoke, to impart different flavors.

In our tests, the All-Season’s Portable Grill worked flawlessly. We were able to grill meats and vegetables from inside a New York City apartment with outdoor grill-like results. Kenyon supplies a booklet for recommendations on how high to heat the grill based on what you’re making, and how long to cook it. This was a nice guide, and help us get the right results early on in our testing. If you’re worried about over or under cooking your meat, we recommend OXO’s meat thermometer, which offers a quick, accurate reading. What we liked best about this grill was its (relatively) small size. It’s 21-inches wide, which is small compared to a full-size grill, but still large enough to cook a dozen hamburgers or a few steaks at the same time. We cooked strips of bacon to test it for hot or cold spots, and it did an even job cooking the meat. Kenyon’s grill heats up to 600 degrees at full blast, which allowed us to get a nice sear and grill marks.

It’s possible to store Kenyon’s grill in an apartment, and well worth keeping on your countertop if you like to grill a lot. If you’d like to bring it outdoors, the grill’s handles make it easy to carry. Another unexpected feature was the grill’s overall build quality, which was astonishingly good. This grill feels solid, from the handles to its hinges. We have no doubt it’ll last a lifetime. If you don’t have the luxury of a permanent outdoor space, or want to grill indoors during the colder months, we can’t recommend Kenyon’s All-Seasons Portable Grill highly enough.” 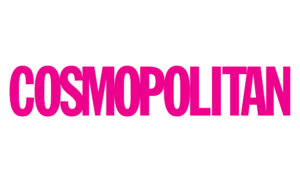 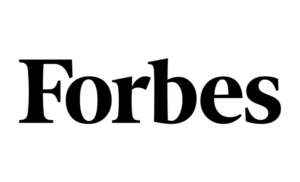 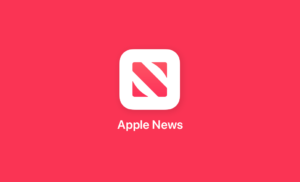 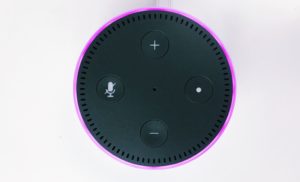 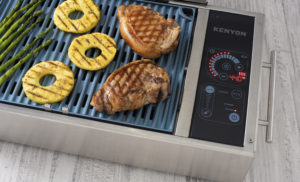 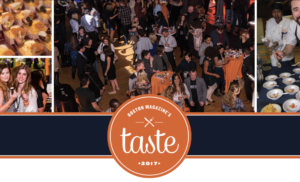 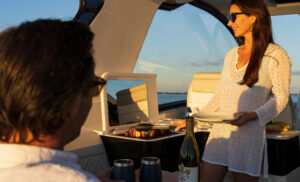 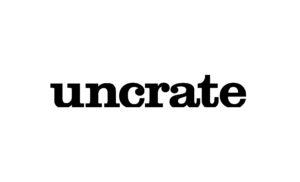